I just wanted to share some of the tasty food from our Super Bowl party.  My girls did an amazing job decorating our home with homemade posters for both teams.  They even made a sign for each team, and asked for everybody to sign their name to show which team they wanted to win.  It was a split decision, so there was plenty of playful conversation going on during the day.  Now if our Dallas Cowboys could show up for another Super Bowl, that would be fabulous! 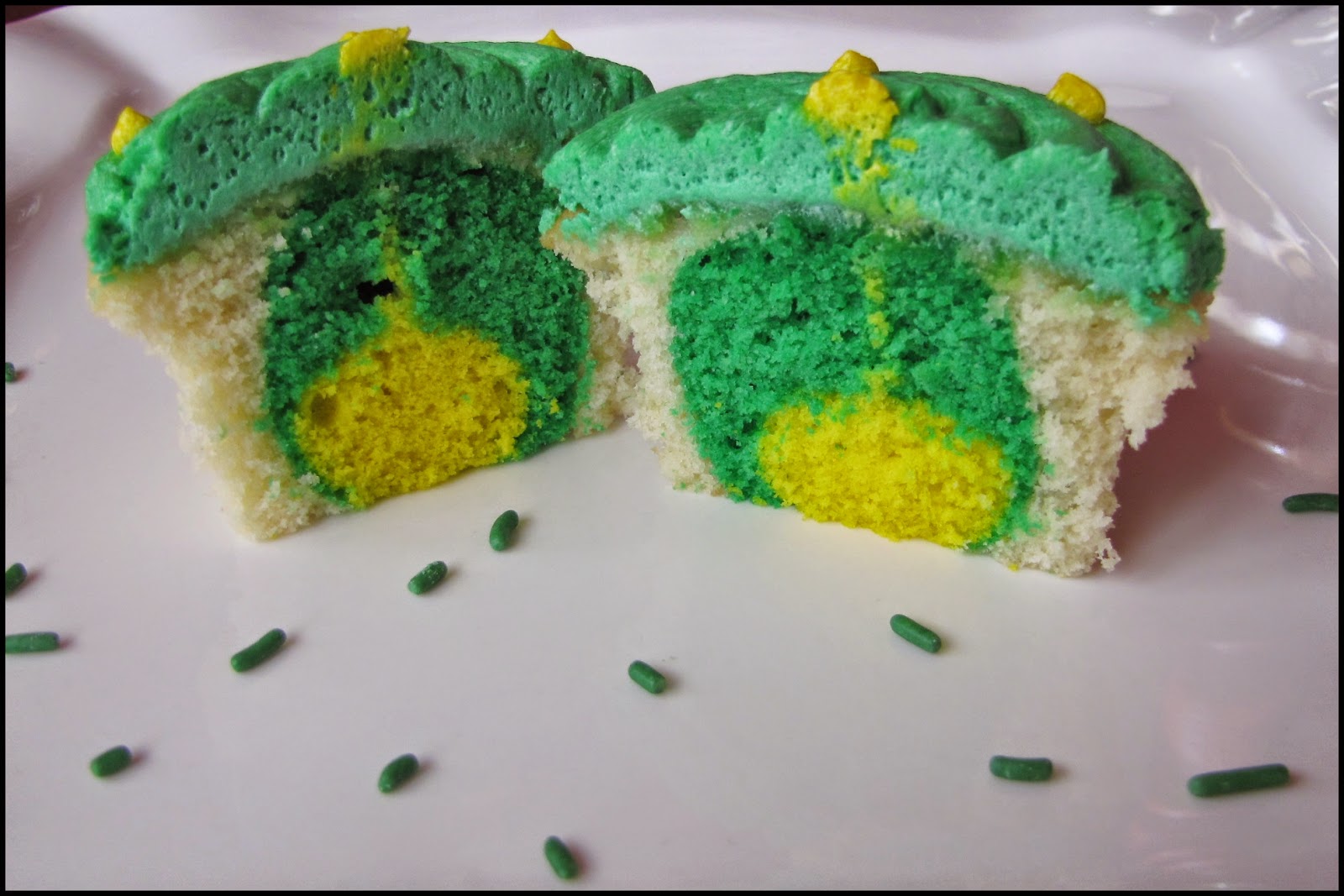 I prepared the filling for these Jalapeno Egg Rolls, but ran out of time to assemble them..  There was already way too much food to be eaten, so they got scratched from the menu!


Also on the Super Bowl menu (not pictured):

Now, I need to rest up until next Football season!

I love that you stopped by and are taking the time to leave a comment! I really enjoy reading them all. Thanks so much!